“Yaad N Abraad, a riddim rooted in the fundamentals of reggae, but with a genre-bending edge. Built on a foundation of filtered guitar skanks and choppy, hip hop-style drum samples, the filters, sound effects, and rude echos give Yaad N Abraad a dynamic texture. These dub-derived elements, pioneered by Jamaican producers like King Tubby in the early 1970s, are often used today in various forms of bass music. … Although many purists will feel some kind of way about a hip hop/electronic producer suddenly dropping jugglings of strange and brilliant hybrid riddims, there is something to be said for the potential of such records to deliver the music of legit reggae artists to people who might not otherwise hear them.” - Dan Dabber, reggaeville
👉 http://bit.ly/reggaevilleYaadNAbraad

Video directed, filmed and edited by @300kja in Kingston, Jamaica.

‘Yaad N Abraad’ is the powerful lead single on Monkey Marc’s Yaad N Abraad riddim. It features roots reggae artist Dre Island, one of the most exciting young musicians to emerge out of Kingston, Jamaica.

On Yaad N Abraad, Dre Island's raw, impassioned lyrics describe a country racked by widespread poverty, corruption and violence, where “blood still a flow just like the River Nile”. Jamaica has endured decades of crippling foreign debt, austerity measures and economic policies that destroy opportunities for the poor and protect the wealthy elite. Dre Island laments that this political and social injustice is found all around the world: “Same ting weh happen a yard gwaan abraad”. He calls on his people to stay strong and defiant: “Physically, mentally you affi strong. Can’t weak heart when you out inna Babylon. Got to stay focused and know your direction.”

Well we no mix up, we no mingle with no guy we no know
Straight family man par wid so watch your approach
I nah tun off from the mission
King Selassie is I gold
I’m begging every ghetto youths no sell out your soul
and repatriate your mind
Africa is the goal
Straight like an arrow, Rasta never lean - oh no!
I nuh want not a spliff from a guy me no know - watch it!
Nuh go hear Dre Island drunk or parrow

Live inna glass house, them say you no fi throw stone
So I know we haffi trod out a Rome and know the road code 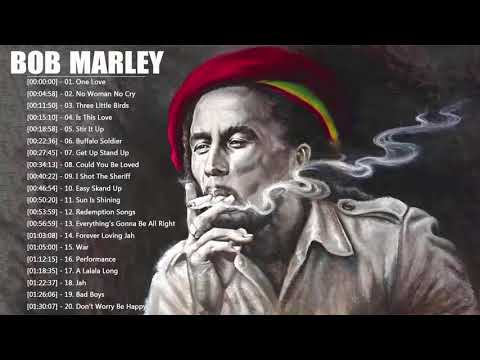 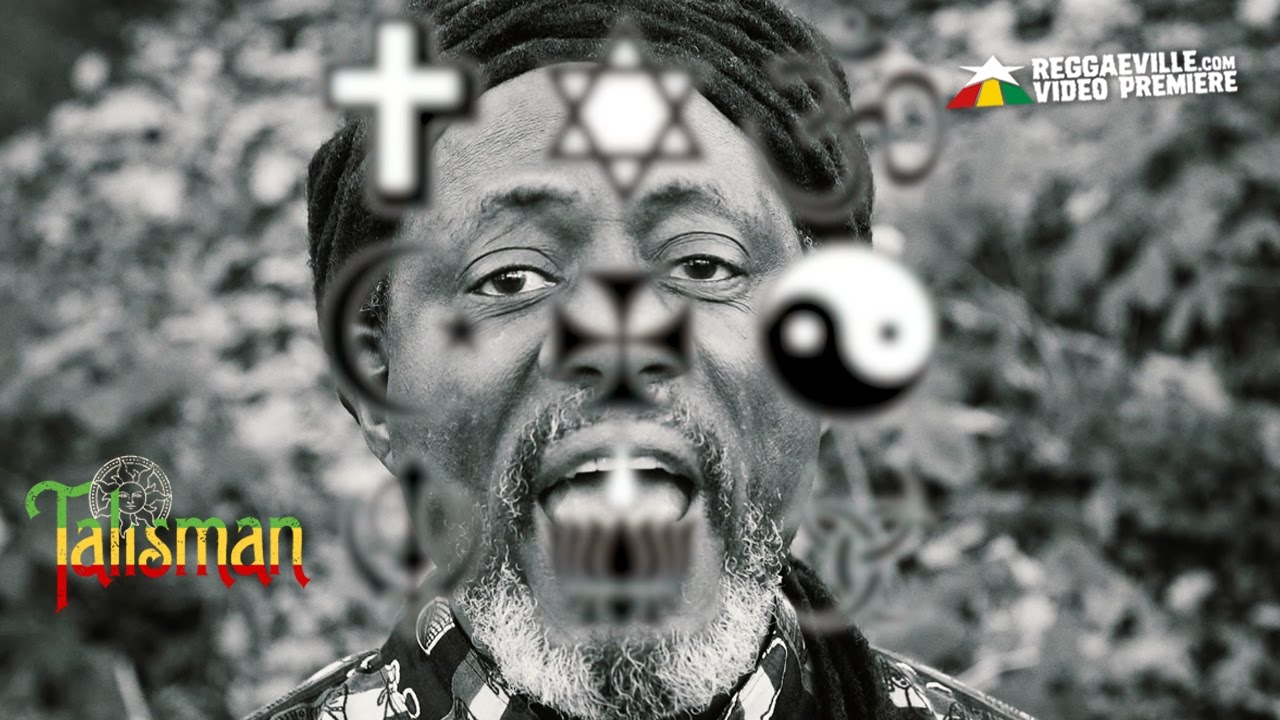 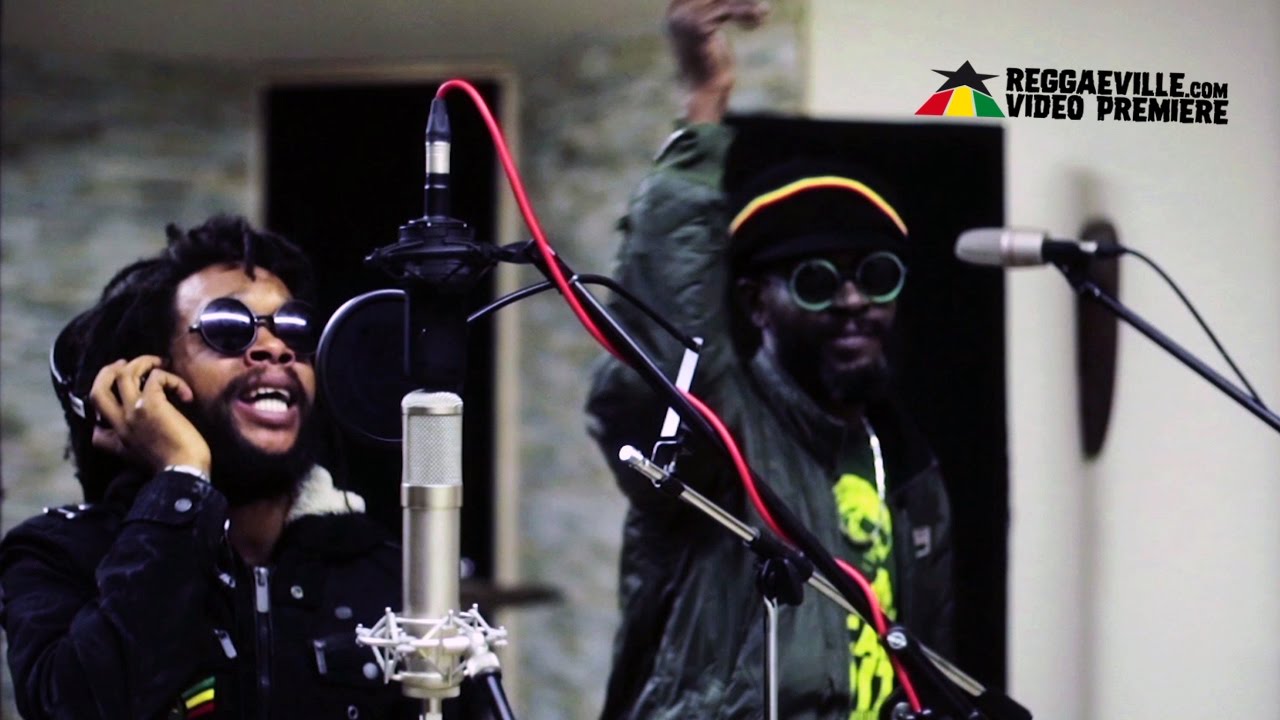 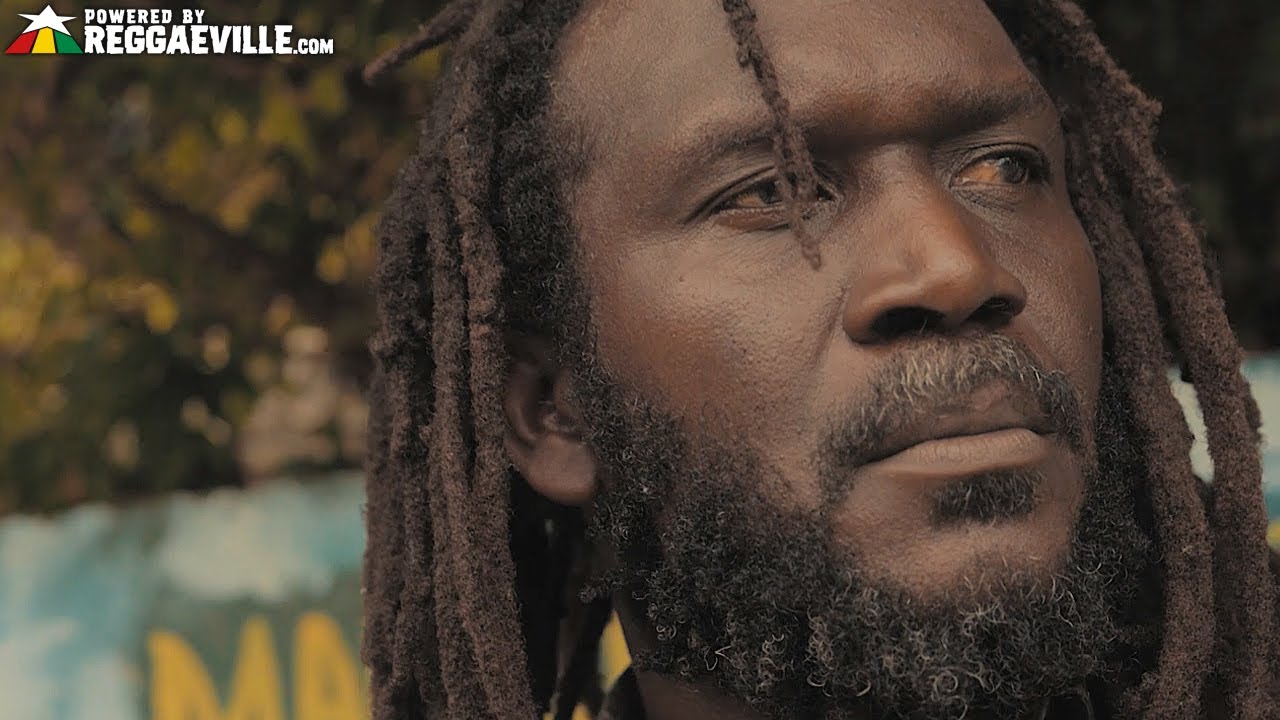 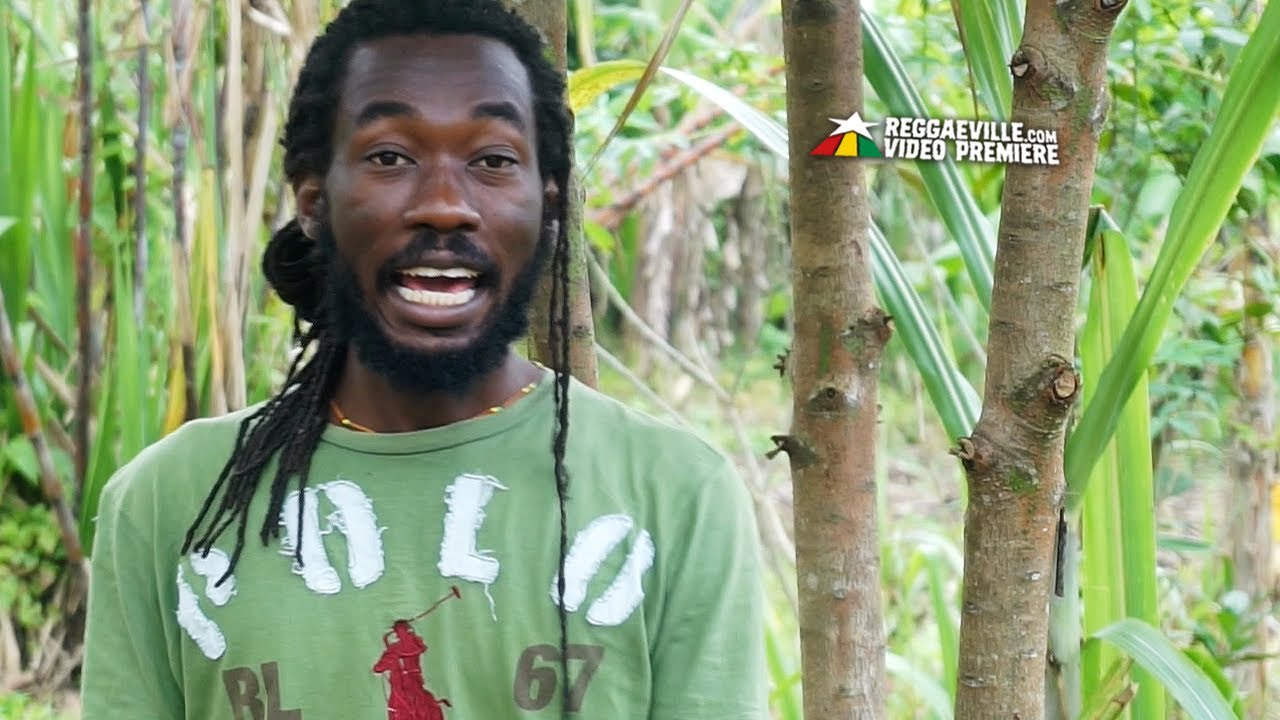 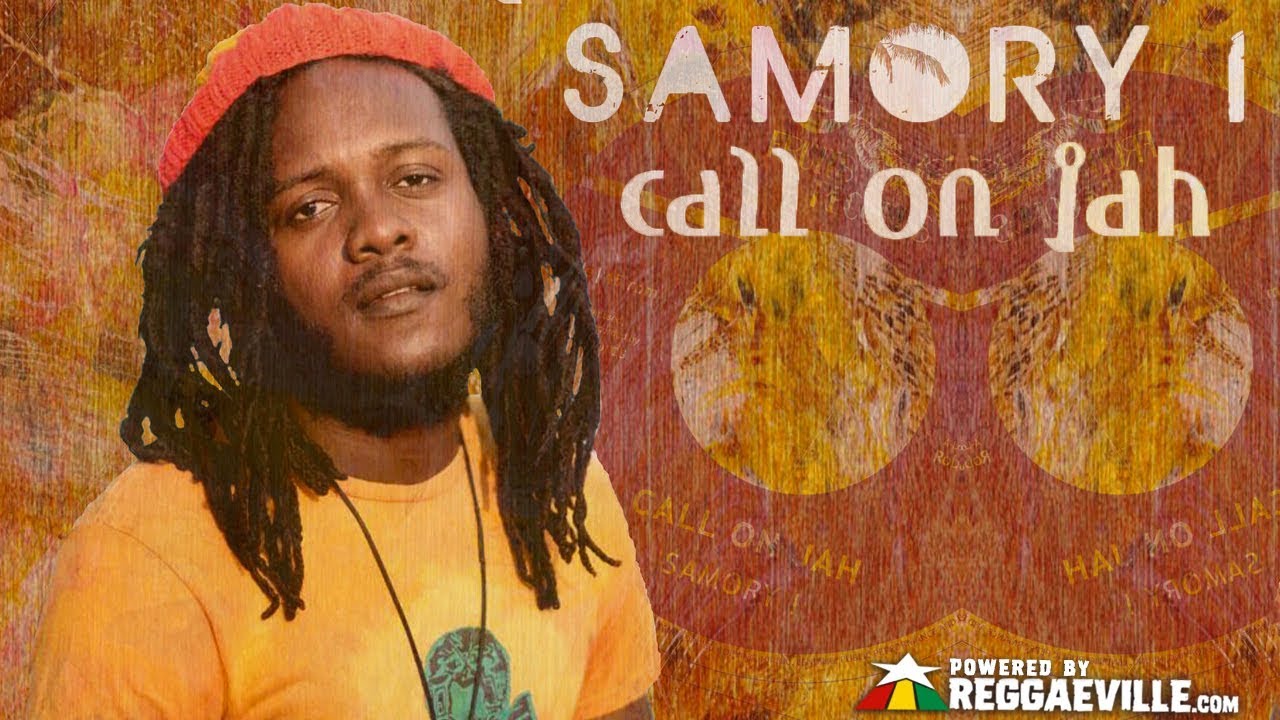 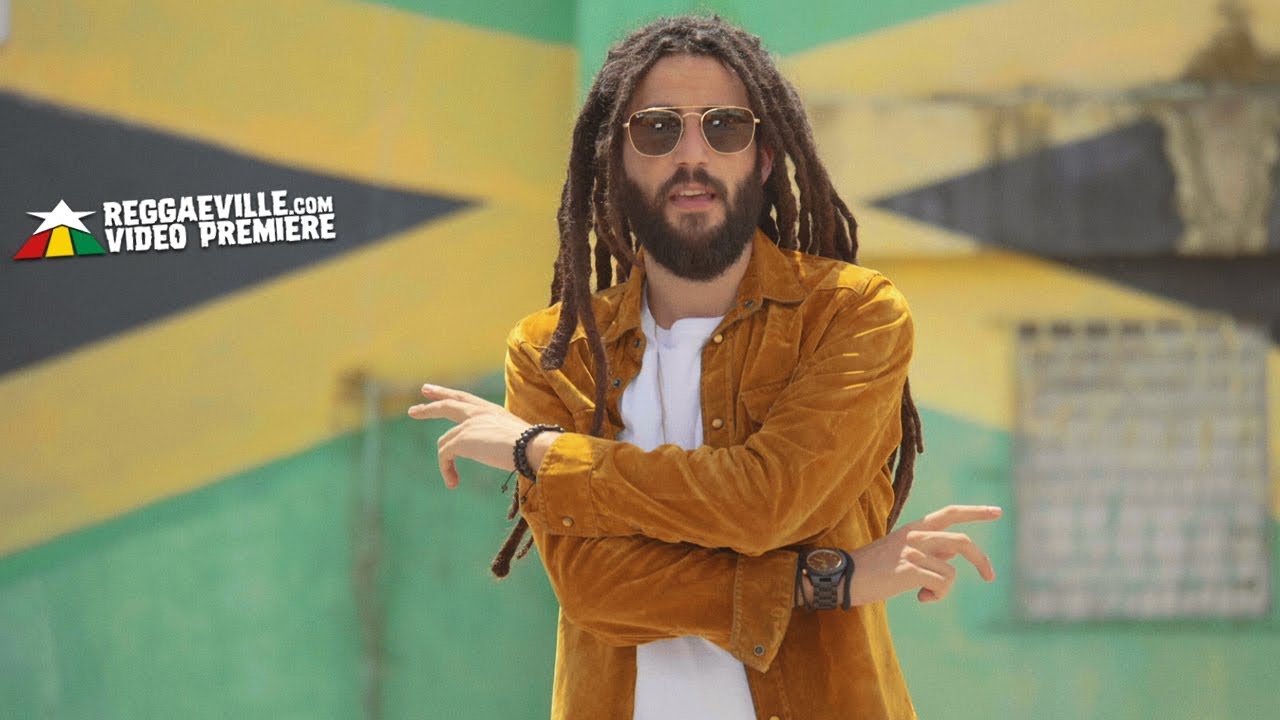 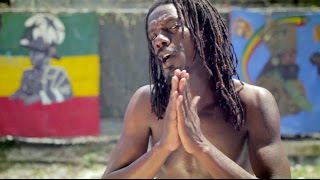 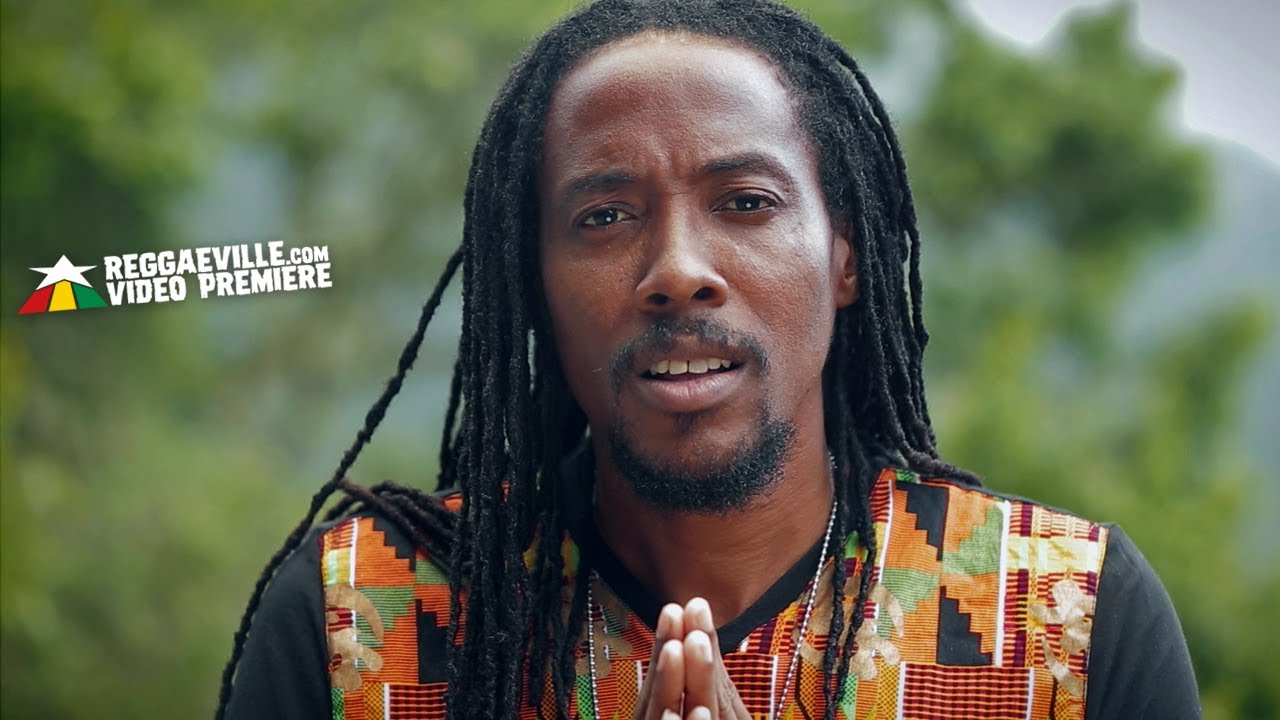 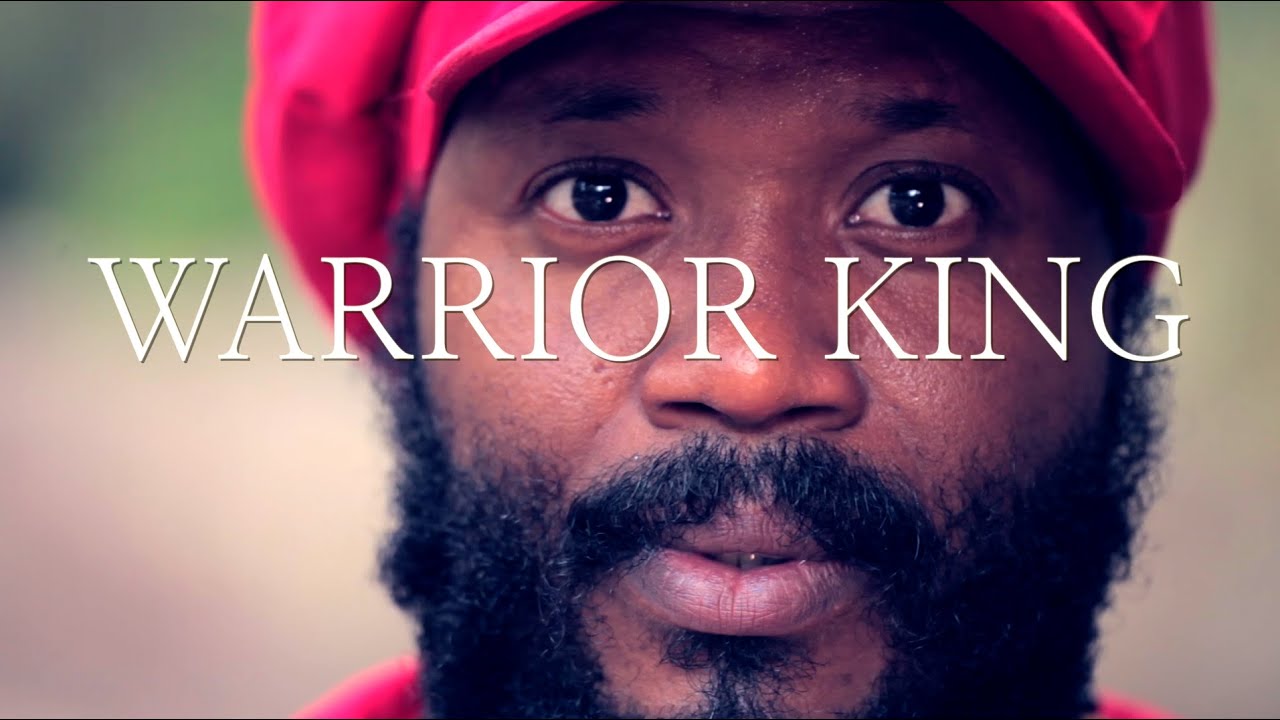 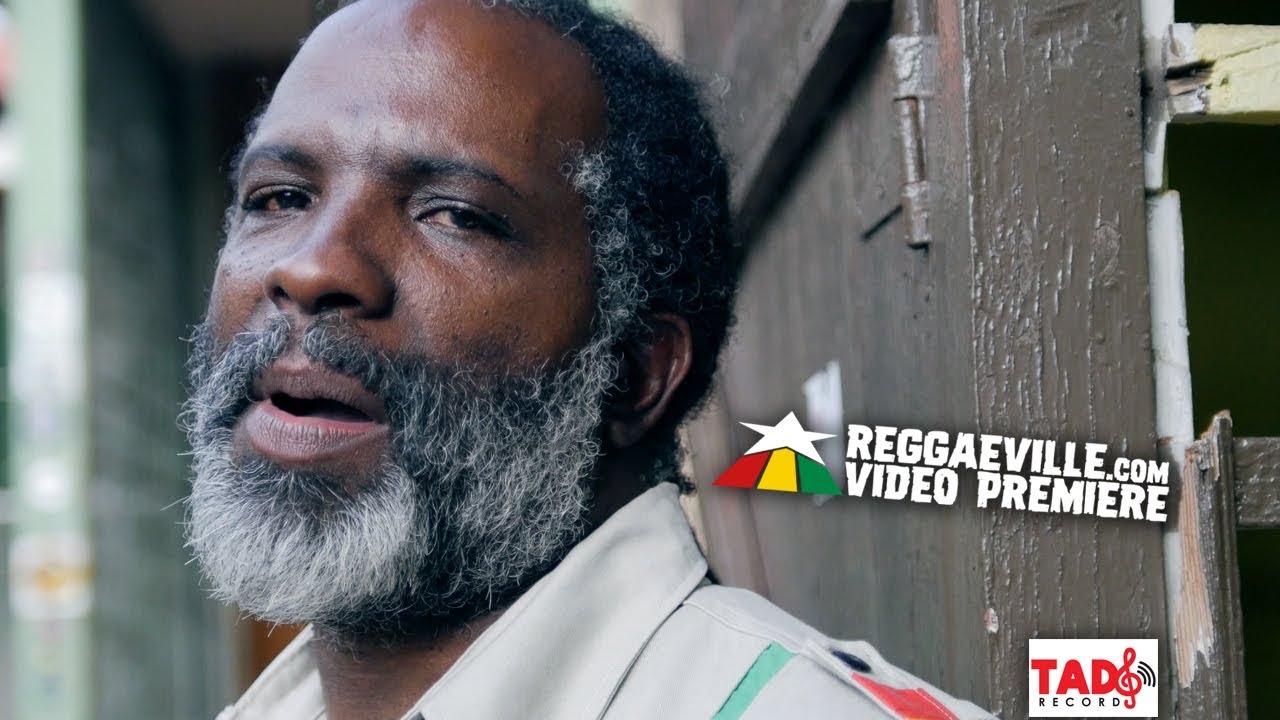 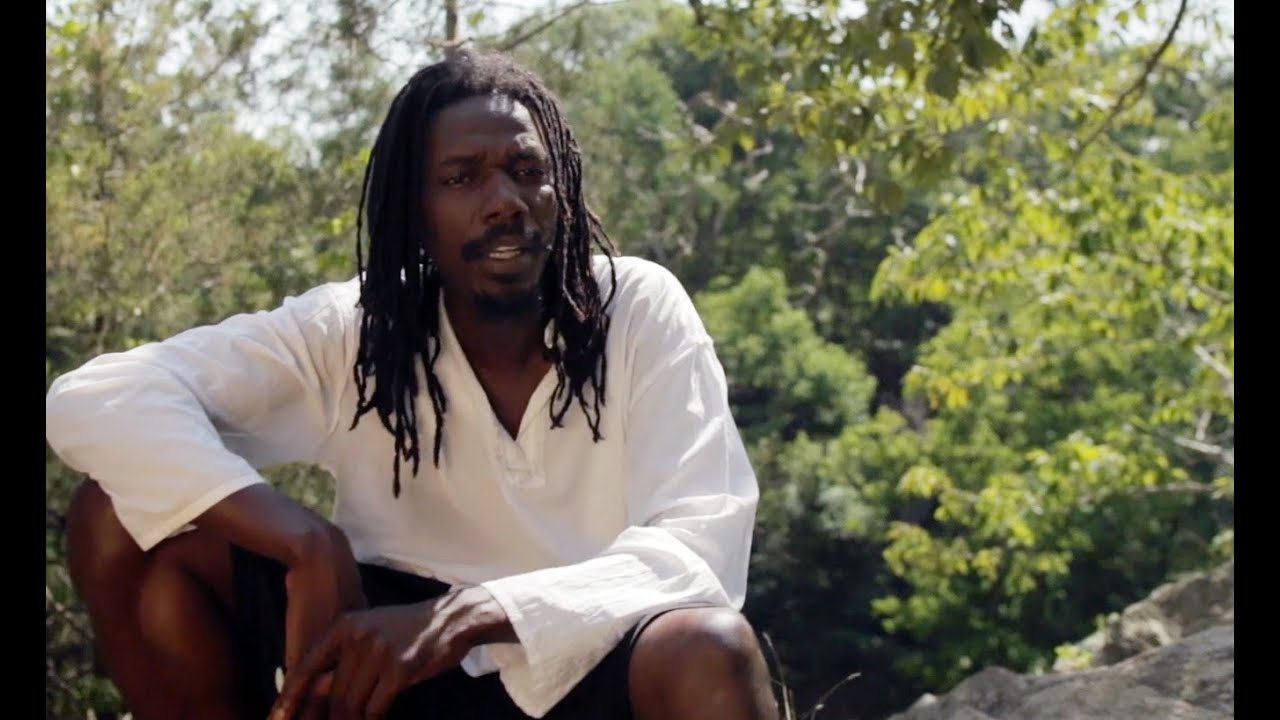 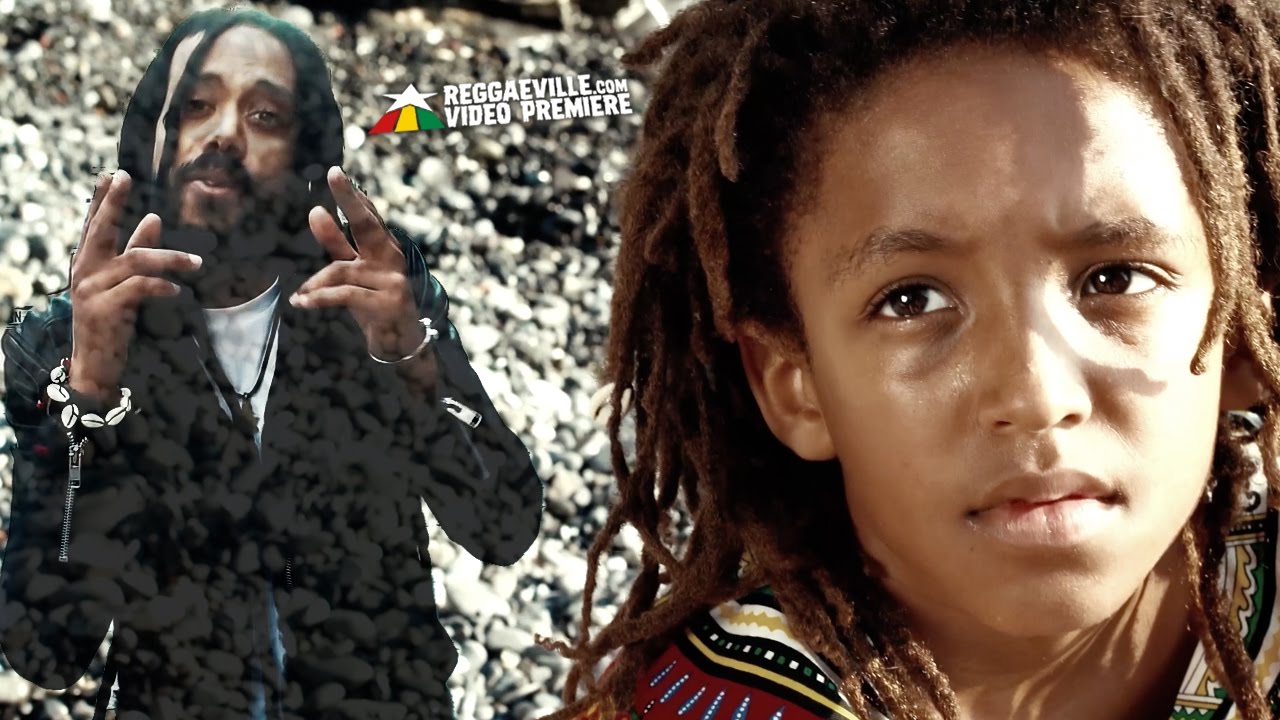 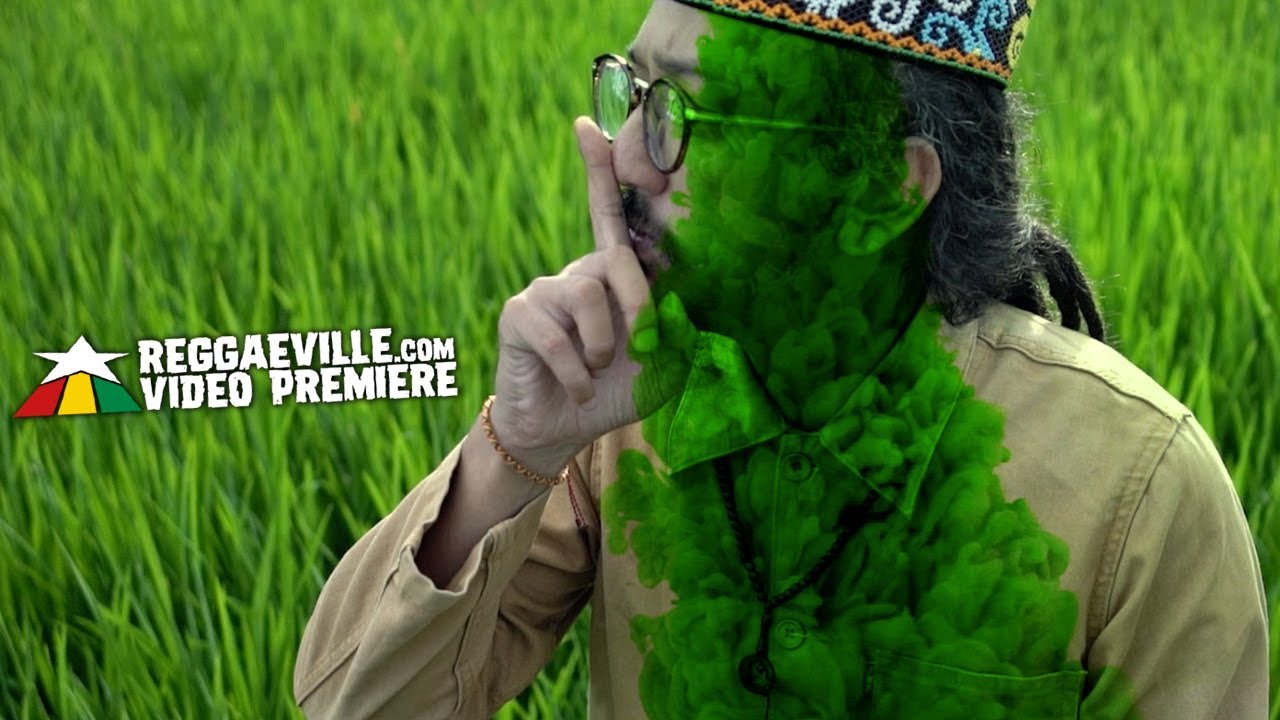 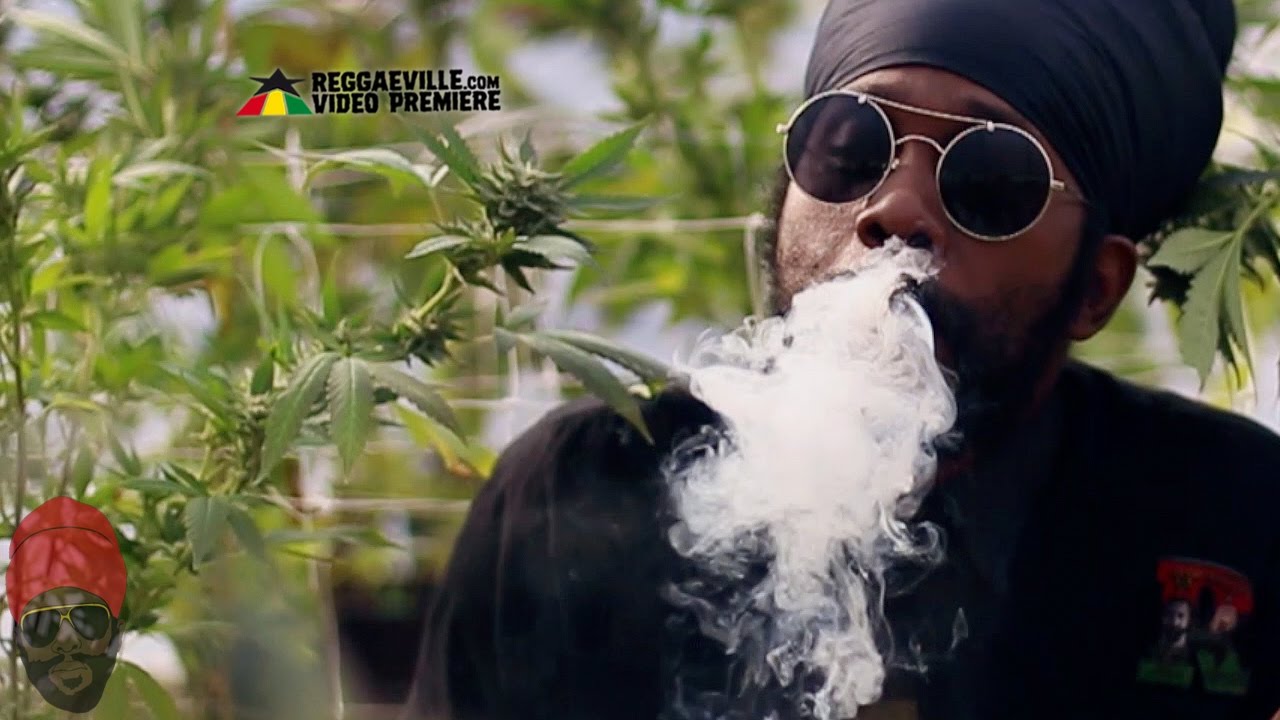 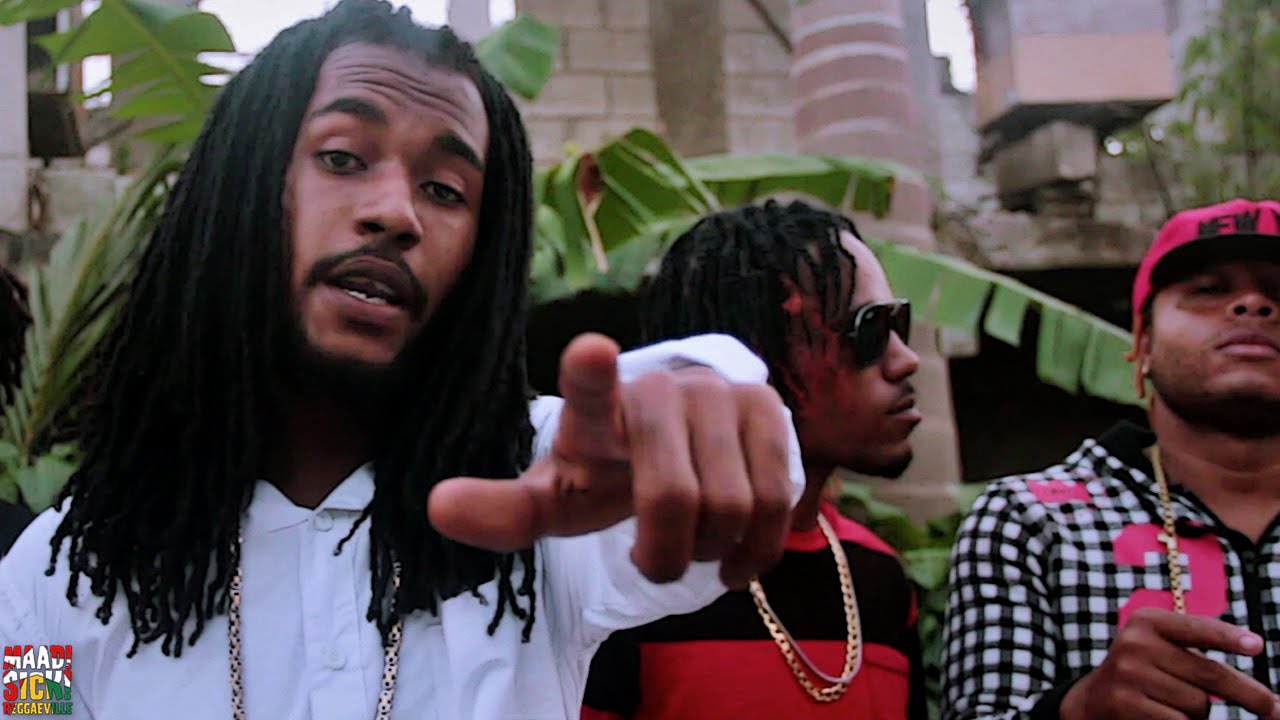 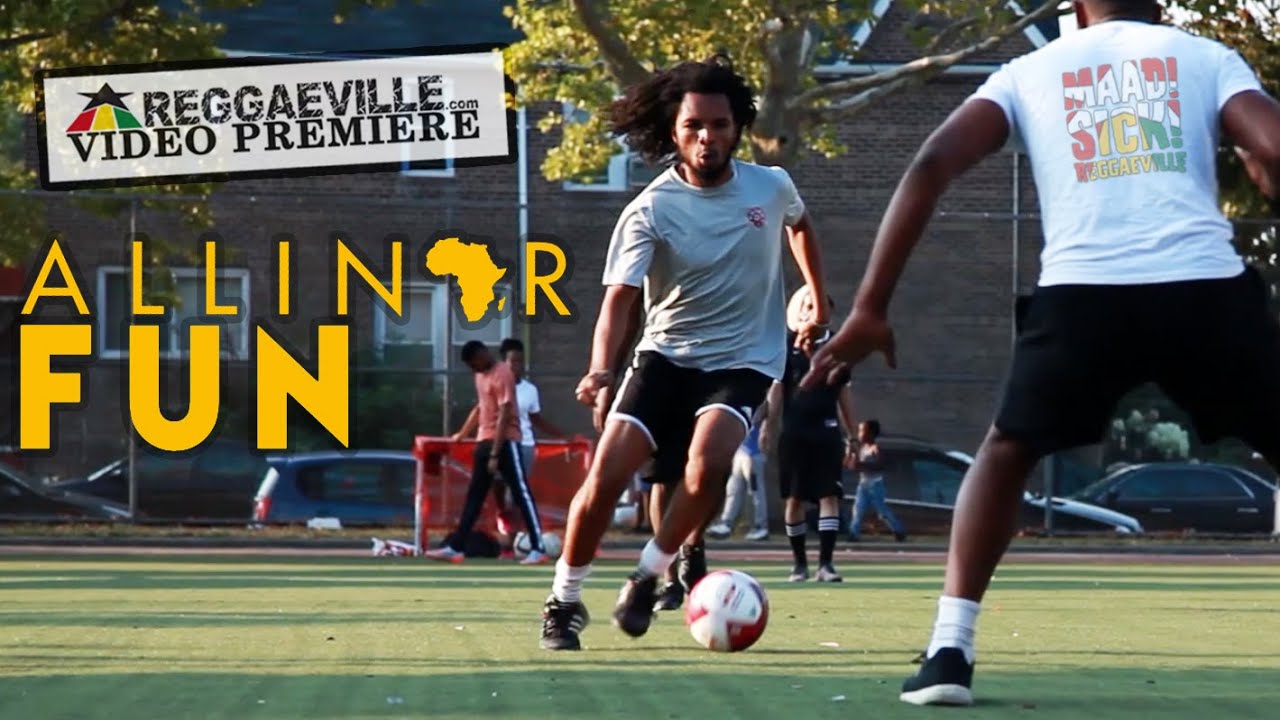 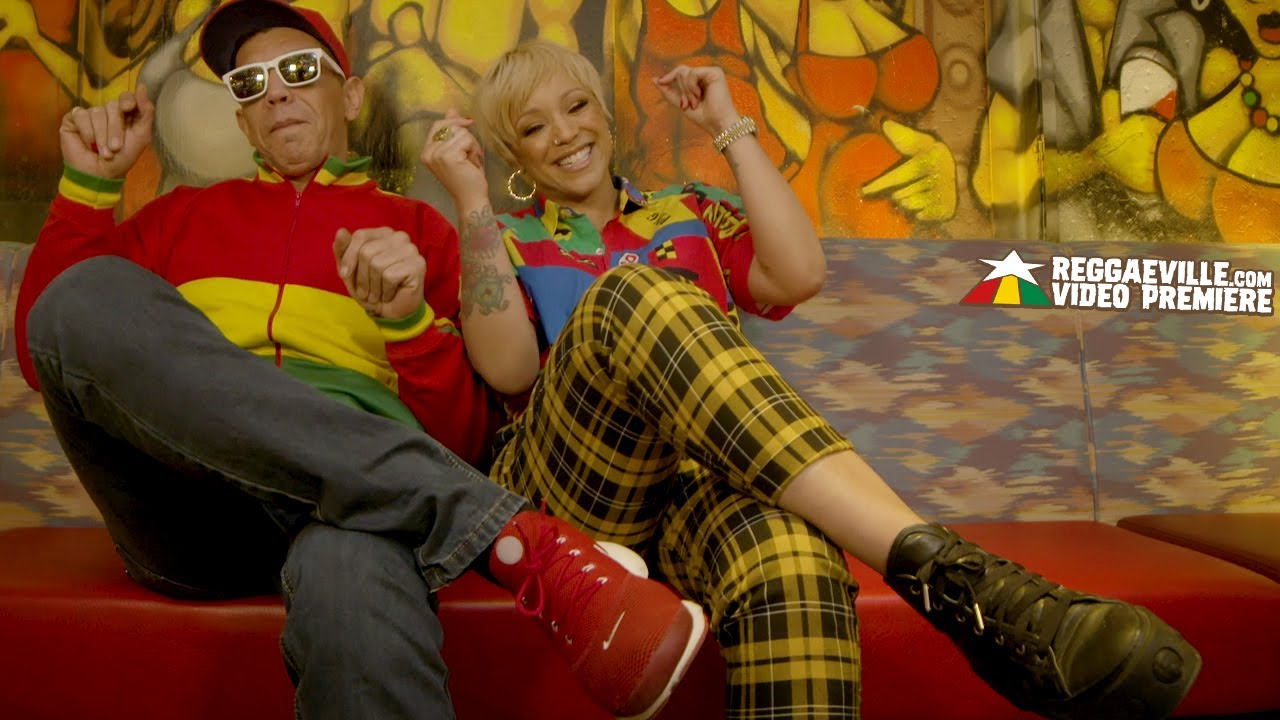 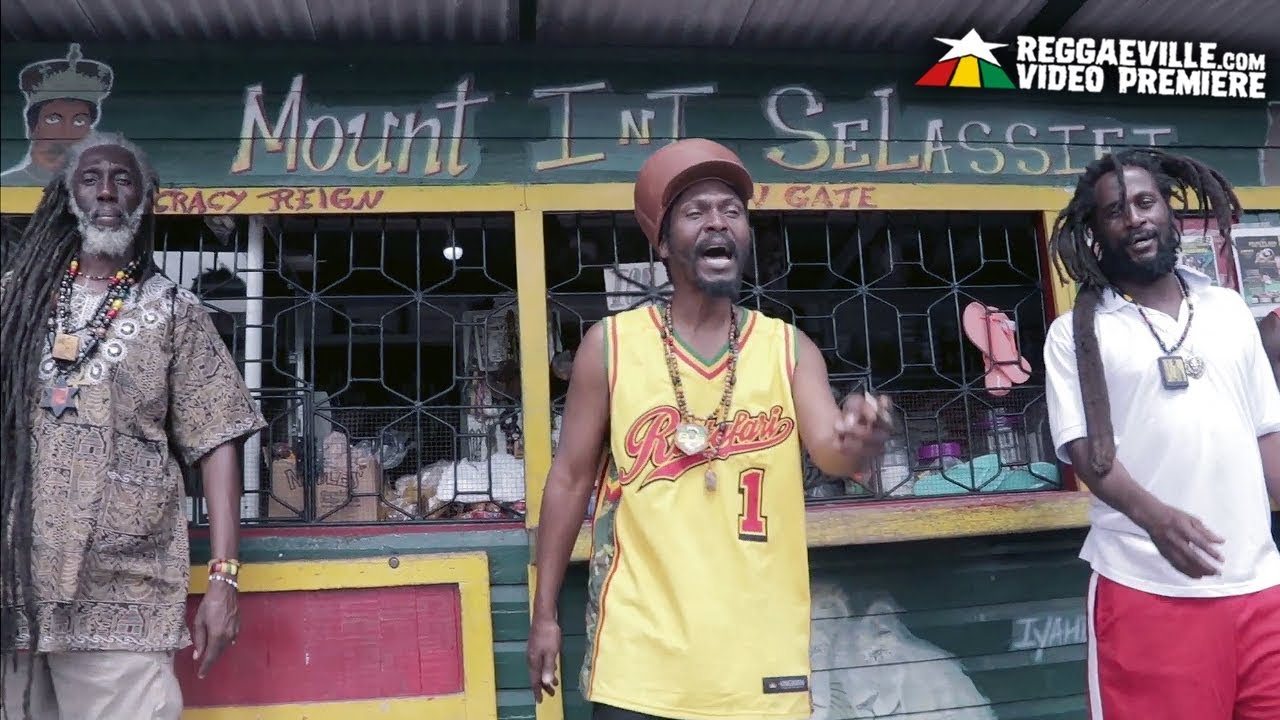 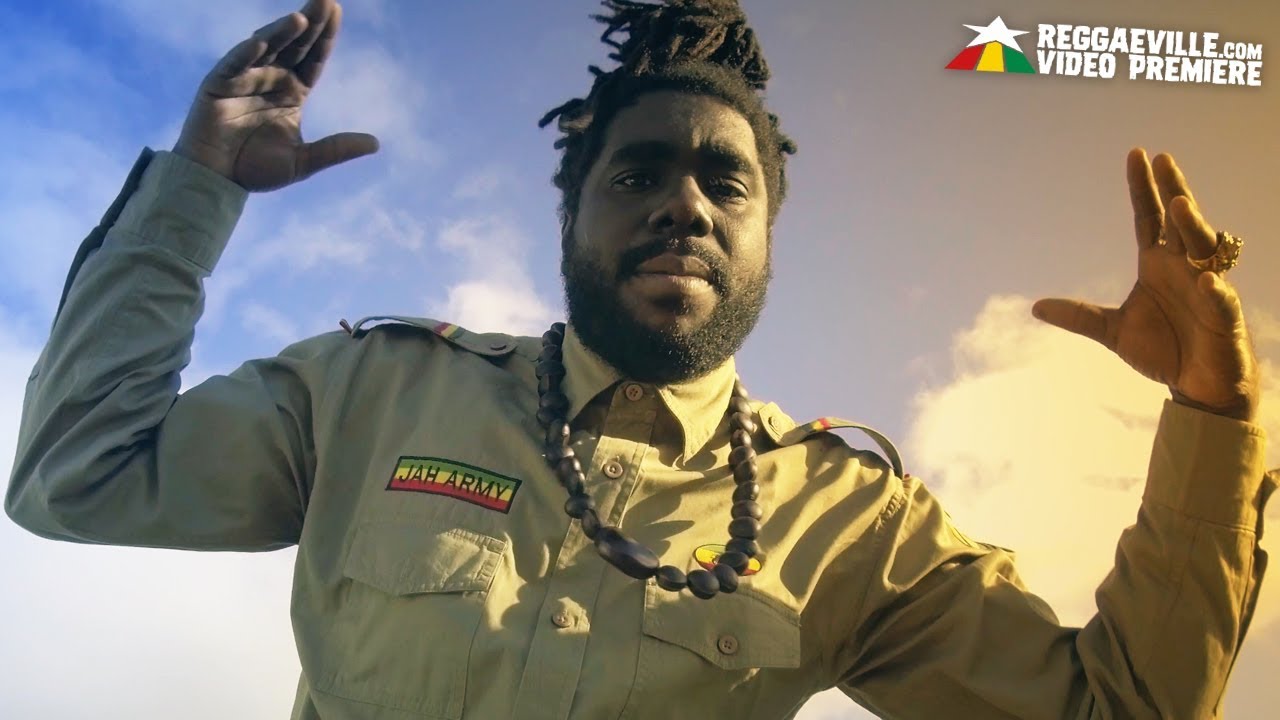